For property investment, Manchester is hard to beat 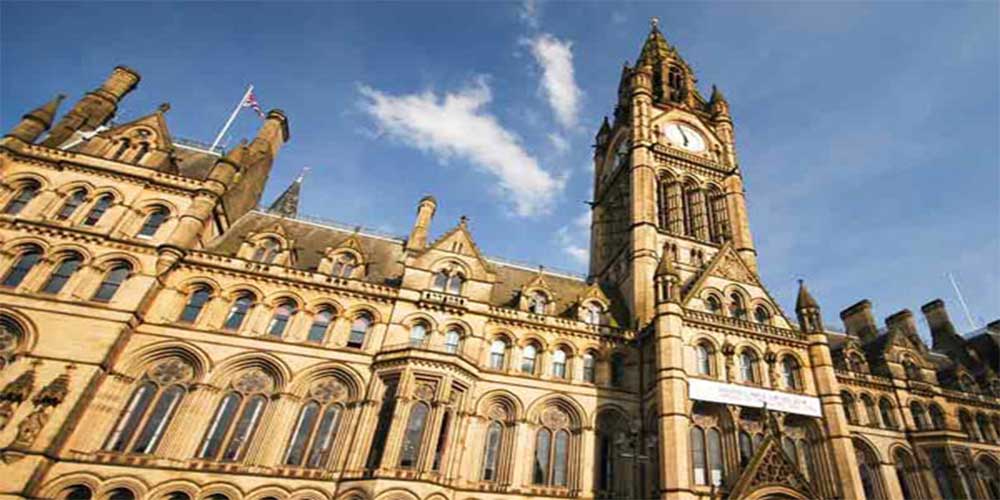 Six reasons you will want to invest in Manchester

Manchester is a highly desirable place to work, live and play. It is being developed at a faster pace than most cities in the UK and is attracting high numbers of businesses and young professionals. For those considering property investment, Manchester should be high on your list of UK locations.

Here are six factors that underpin the potential of investing in Manchester property.

1. Manchester is a mecca for retail and leisure enthusiasts

Manchester has some of the best retail and leisure facilities in the UK. These range from the world-renowned intu Trafford Centre, to the Arndale, Exchange Square and Market Street, and fantastic boutique shopping districts around the city.

For the culturally minded, there are more than 30 museums and galleries to visit. For fresh air enthusiasts, Manchester is a stone’s throw from several of the UK’s most beautiful rural areas.

Manchester is also the home of two of Europe’s best football teams (Manchester United and Manchester City), and Old Trafford is the home ground of Lancashire Cricket Club.

2. Manchester is the place for exceptional education

With hundreds of schools in the city region and 25 primary and secondary schools rated as outstanding within three miles of the city centre, parents are spoiled for choice for their children.

There are also 20 higher and further education establishments. The total student population is one of the largest in the UK – presenting an exceptional opportunity for investors in student accommodation.

Manchester benefits from road and rail networks that connect the city to all corners of the UK. When HS2 services start running, London will be only an hour away.

The Manchester region is served by regular bus services, and rail and Metrolink services.

Manchester Airport is the North’s only major international gateway. It serves more than 22 million passengers each year – a number that is expected to rise to 50 million by 2030.

4. Manchester is a city open for business

The city region houses a population of 2.8 million in its 10 metropolitan boroughs – the largest UK city region outside of London.

With a GVA of £63 billion, Manchester’s economy is extremely diverse with major employment sectors including:

Many major companies are located here (including names such as Barclays, BNY Mellon, Cargill, Heinz, BAE Systems, the BBC, Google, and IBM) attracted by the city and its stock of well-educated workers. The rate of start-ups here is also strong.

Consequently, the growth of more than 2% per year in employment that Manchester has experienced in recent years is expected to continue.

5. Regeneration and development are booming in Manchester

Manchester is the beating heart of the Northern Powerhouse, and billions have been spent and are being spent on regeneration and development. Key projects include:

The latest Deloitte Crane Survey forecasts more residential units will be delivered in the next three years than in the previous 10 combined.

Manchester’s city population has grown by 6% in the last three years – three times the national average. With more businesses moving to the region, HS2 soon to run services here, and a young, diverse and well-educated population, this rate of growth is set to continue.

World-class retail, leisure and education make Manchester a good place to live and learn. The incredible transport links and a young and vibrant population make it a good place to do business. Add it all together, and Manchester is a great place for property investment.

You can learn more about the best property investment opportunities in Manchester by contacting the team at Gladfish at +44 207 923 6100.

What a 300 Year Recession REALLY Means?

Where The Property Market Goes From Here – My Views for Recovery