Birmingham – why it has gold medal potential for property investors 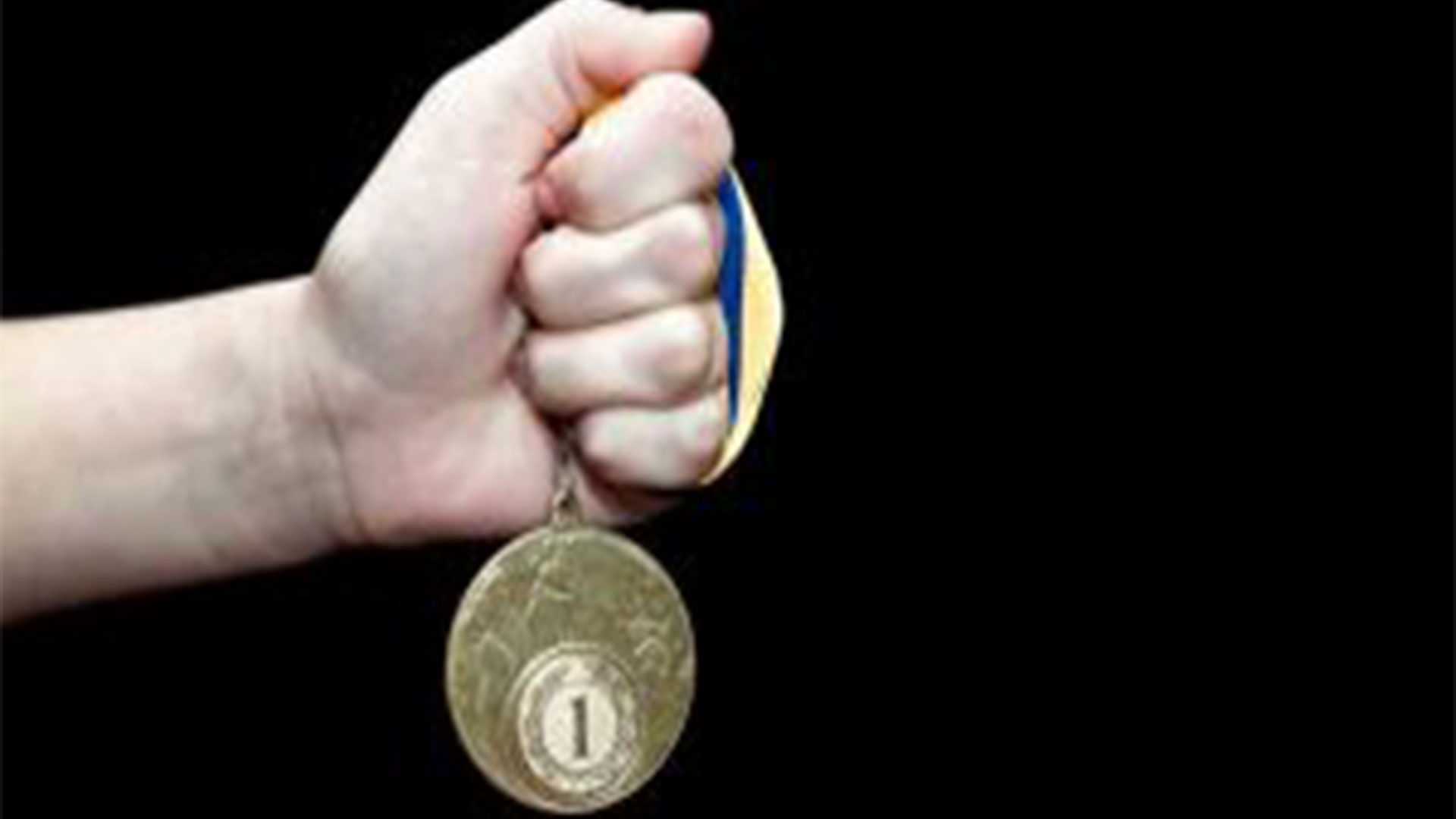 7 reasons why you should be investing in property in Birmingham

Average house prices in Birmingham increased by 7.7% in the year to February 2018, according to the latest Hometrack UK Cities House Price Index. Compare that to London’s house price growth of 1% during the same period, and the UK average of 5.2%. Investors who have purchased off-plan property here in the last 12 months are now sipping the champagne.

At an average of around £184,000, investing in a property in Birmingham is much more affordable than investing in London, where you’ll need a deposit at least three times larger. And though prices are growing strongly now, the property market has lagged the rises in London since the end of the Global Financial Crisis – which means there is plenty of room for them to rise further.

Birmingham’s economy is growing fast, and the population is increasing likewise. There has been huge investment in infrastructure and regeneration here, and this is contributing to Birmingham’s reputation as a real lifestyle city.

Birmingham is at the heart of the UK’s road network. It is benefitting from the expansion of Birmingham Airport, and High-Speed Two (HS2) will transform transport options for commuters to and from the city. When HS2 services start running, you will be able to travel from Birmingham to London in less than 50 minutes. Suddenly it will become one of London’s commuter towns!

6.      While jobs and demand for property in Birmingham increases

It has been estimated that HS2 will add between £1.5 billion and £3 billion to the local economy by 2037. Big business has already started to move here in anticipation. Companies like PwC and HSBC have set up headquarters in the city centre, creating more jobs and demand for inner-city accommodation to house workers.

7.      And if all the above isn’t enough, there’s the Commonwealth Games

Britain’s second city hosts the Commonwealth Games in 2022. This will give a huge impetus to complete regeneration projects early and could showcase the city to a wider, global investment community.

The Emerging Trends in Real Estate 2017 report – produced by the Urban Land Institute and PwC – named Birmingham as the number one location for property investment in the UK, and one of Europe’s top hotspots. We doubt that this will be the last time it receives the accolade.

The potential to profit from investment in property in Birmingham is incredible. If you aren’t looking at Birmingham as a destination for your investment capital, you could be missing a gold medal opportunity.

To discover more about why you should be investing in property in Birmingham, contact Gladfish on +44 207 923 6100.

Where The Property Market Goes From Here – My Views for Recovery

How the Property Market Backfired On These Tenants