It's All About Software, Compliance and Even Closer Relationship... Ezytrac's new 2000 Target.

A bit of a longer video today but one that I hope will give you a clear understanding that we aren't just a simple property management company.

We've got a number of announcements which will directly impact you and a lot of things that will become visible that we have been working on over the past 8 months.

Why not listen to Brett's Podcast Available on Audible, Spotify, Apple and Google Podcasts.

If you need to chat with the team about moving onto the new tiers and taking advantage of these tiers simply contact Caroline Bevis Onboarding Manager on +44 (0)1522503710 who can help you find the perfect tier for your effortless experience. Check out the new tier systems - Onboard.ezytrac.co.uk

How To Buy Great Property Using Our 'Regeneration' Strategy! 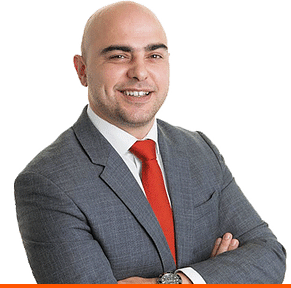