What is the ripple effect in property? 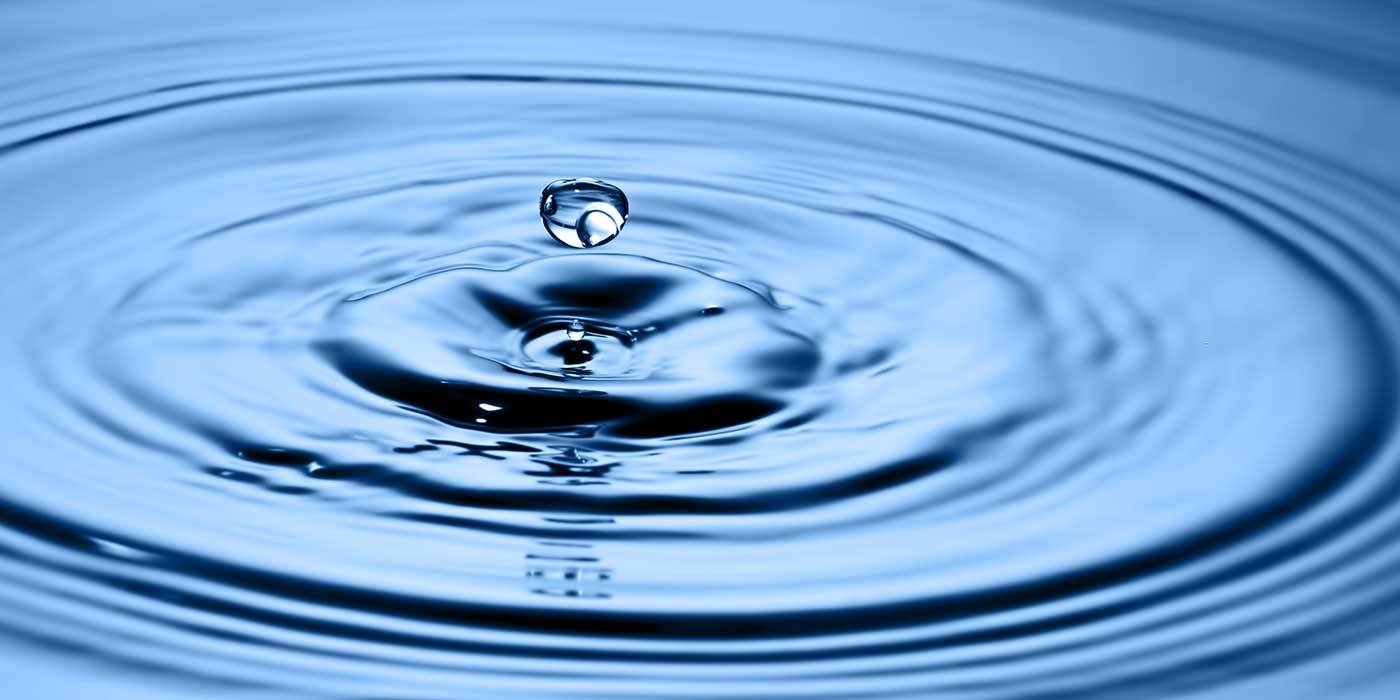 Investment Education – How can you use it to benefit your property investment?

The ripple effect is a phrase used to describe the rising wave of house prices outward from a central point of high activity. It usually references how changing prices in London spread outwards across the rest of the UK.

Usually, counties surrounding London are the first to benefit from house price increases, as price growth forces people to the commuter belt, then gradually this ripple effect spreads to the furthermost reaches of the UK.

The ripple effect is created from human life cycles, not just economic trends. Young professionals, needing to be near the capital for job prospects are unable to get on the property ladder so are forced to look to for more affordable locations. As well as these starter home buyers, there are those with properties who need more space for their growing family and look elsewhere for space for their buck in the hope of securing some outdoor space.

These both face two options: Relocate to other major, more affordable cities, where house prices are lower but there are still major employers to continue their careers or migrate to commuter towns with excellent transport links so they keep their job in the city.

In search of a better quality of life

As London becomes more densely populated and more expensive to live in, many tenants feel disillusioned with the city and look for greener pastures that afford a quieter style of life with a better work: life balance.

Supply and demand is a major cause of the ripple effect. Part of the reason London’s prices are steadily rising is that there aren’t enough properties being built to satisfy demand. The lack of housing supply only continues to push prices up and shows no signs of slowing.

Right now, Birmingham has a housing crisis similar to London. Indeed, Birmingham council estimates its population will rise by 150,000–1.25 million in the next 16 years. Around 1,800 new homes are built in every year, but Birmingham needs 2,500 to keep up with the population growth. That’s 89,000, new homes by 2031 to cope with its booming population. Due to lack of available space, 38,000 of these will have to be built outside its boundaries in neighbouring boroughs. Housing growth is spreading outwards meaning properties based in central areas will appreciate in value.

As cities are pushed for space the prices in built-up centres with key amenities rise higher as developers are forced to look further and further outside the centre. Think of London and fares in different transport zones. Generally, it gets cheaper the further out you go. This heat map from findahood.com illustrates house prices rippling outwards from the centre.

As demand in desirable areas spills over to less desirable neighbouring areas over time, these areas become gentrified over time (with investment) until their prices rise too. Prices from Clapham rippled into Brixton. Chelsea and Westminster rippled into Fulham and so on.

What happens in a crash?

Property ripples don’t flow backwards. Think of it in terms of a cold tap running in a previously warm bath with London at the epicentre. The prices drop and the falls spread, again like ripples, to other parts of the UK.

So where is the ripple right now?

2014 was a massive growth year for house prices in London, and many areas came back from pre-crash levels, to hit record prices. In 2015, growth spread to commuter towns surrounding London making them the next to benefit from strong growth and the ripple effect.

In 2016 the ripple looks set to hit other major UK cities: Birmingham, Manchester, Portsmouth, Sheffield, Bradford, Bristol, Wakefield, Coventry, Nottingham, Leicester, Newcastle-upon-Tyne, Brighton, Hull, Plymouth, Stoke-on-Trent, Wolverhampton, Derby, Southampton, Salford. That’s why we’re backsourcing outstanding property investment opportunities in major cities like Wolverhampton and Lincoln. This is where the growth is right now and this is where investors will see the best returns.

You’ve got to change your strategy to meet the market. For a long time now, London property has been seen as a safe bet, but the ripple has spread and is continuing to spread across major cities with great fundamentals. It’s definitely time to consider other areas.

How Tesla Has Predicted The Future Of The Property Market

Can The UK Beat Off The Upcoming Global Recession!

Universal Basic Income In The UK…Will It Work?