Why Brexit doesn’t matter for property investors in Birmingham 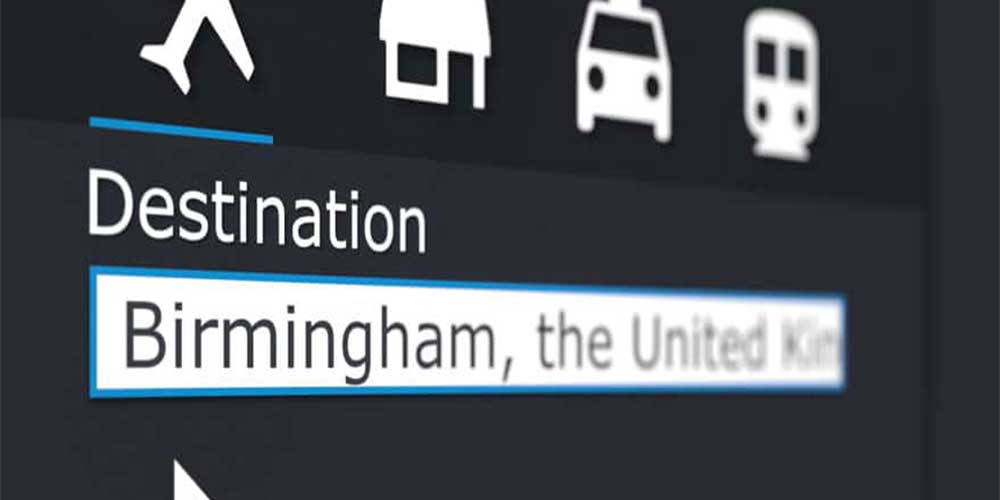 I know you’re probably all fed up of Brexit by now (I know I am), but I have to say that one thing that I’ve found so ridiculous about the whole conversation around the subject is the forecasts of doom when (or should that be if?) Brexit finally does happen: These forecasts have been taken as fact; The economy WILL drop by X billion pounds; X number of jobs WILL disappear; House prices WILL fall by X percent.

No matter which side of the Brexit fence you sit, unless you have a crystal ball there is no way to say what WILL happen in the future. It is all conjecture, supposition, and guesswork. But, let’s say you do believe that Brexit isn’t going to do the UK any good in the short to medium term. Do you want to sit on your cash as it loses value? No, of course you don’t. Doing so is going to damage your future.

What you need is a Brexit-proof investment. With the demand for properties still growing and forecast to do so irrespective of Brexit (this is one thing one which both Brexiteers and Remainers do agree), investment in UK property is the asset that is likely to give you upside whatever happens.

The only question to answer is, where are the best places to invest in property UK?

Brexit-proofing your property investment is really no different to choosing the best location to invest in other more certain times. You want to buy property in an area with the strongest property fundamentals: shops, schools, transport links, major employers and major investment.

If the location also benefits from a growing and young population, this will help grow and sustain the demand for rental properties into the future. And growing demand is good for rental prices and property values.

This spells Birmingham. Here are a few of these fundamentals and how they add up in the UK’s second city.

A growing and young population

The population of Birmingham is forecast for growth of around 15% by 2041, to more than 1.3 million. Its five universities attract tens of thousands of new students, and many of these stay on in the city after graduating. This gives employers a pool of more than 60,000 highly educated young professionals to fill vacancies.

These young professionals want to live in or near the city centre, where they are close to work and nightlife entertainment.

Birmingham has one of the fastest-growing local economies in the UK. It is diverse, future-proofed, and attracting large numbers of start-ups. It is home to a large innovation hub, a very big financial and professional services sector, and supports a range of businesses in food manufacturing, digital and creatives, renewable energies, and advanced manufacturing.

The city has attracted enormous investment from overseas. Many major organisations have selected the city as the place for their UK and European headquarters – including Lloyds, Deutsche Bank and HSBC. Small business growth is something else in Birmingham, too, with the number of businesses growing by a whopping 13% in the last year alone.

Birmingham property prices are expected to continue to grow

The average property price in Birmingham is almost 30% higher than it was five years ago. Urban regeneration has helped to push prices higher, while also helping to make Birmingham a more attractive place to live.

Birmingham’s Big City Plan is hugely ambitious, and will see great swathes of the city further developed. Investment is pouring into projects in the Southside, Highgate, Ladywood, Westside, and the Jewellery Quarter. Along with this investment, it is forecast that tens of thousands of new jobs will be created to support the rapidly growing population. Of course, all these new people will need to live somewhere, and the regeneration plans to deliver city living of the highest standards to meet demand.

Hometrack expects property prices in Birmingham to rise by between 20% and 30% in the next three years. As reported in BirminghamLive, Insight Director at Hometrack, Richard Donnell, said:

“We expect to see average house prices rise by 20% to 30% in cities like Edinburgh, Birmingham and Manchester in the next three to four years. The income to buy a home in regional cities is well below the London average so in the near term we expect to see rising house prices stimulating additional buying and market activity in those areas. House prices have some way to increase before there is a material constraint on demand.”

Forget Brexit. Look for locations that have great property fundamentals underpinning people’s desire to live there. Look for population growth, supported by a forward-looking local authority that is encouraging inward investment. Look for regeneration and development, and a thriving and diverse local economy. Where will you find all of this? In a word: Birmingham.

To find out more and receive an in-depth appraisal of the best property investment opportunities in Birmingham, get in touch with Gladfish today.

Is Rent and Legal Insurance Required on your property?

Coronavirus and its effect on Property Investors

How this Barrister & Law Lecturer became a Retired Property Investor!