Is It Going To Be Harder To Sell Tenanted Properties? 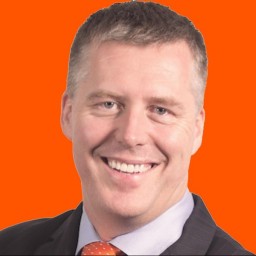 What are the pointers to selling tenanted Properties

The key to buying a tenanted property is to make sure that the AST is correct, check out the tenants before you buy.

In actual fact that the key to selling, buying a tenanted property is making sure you get the AST, making sure the AST is correct because the problem is that if it's missing stuff and they can take advantage of that you know you wear that once you own it. 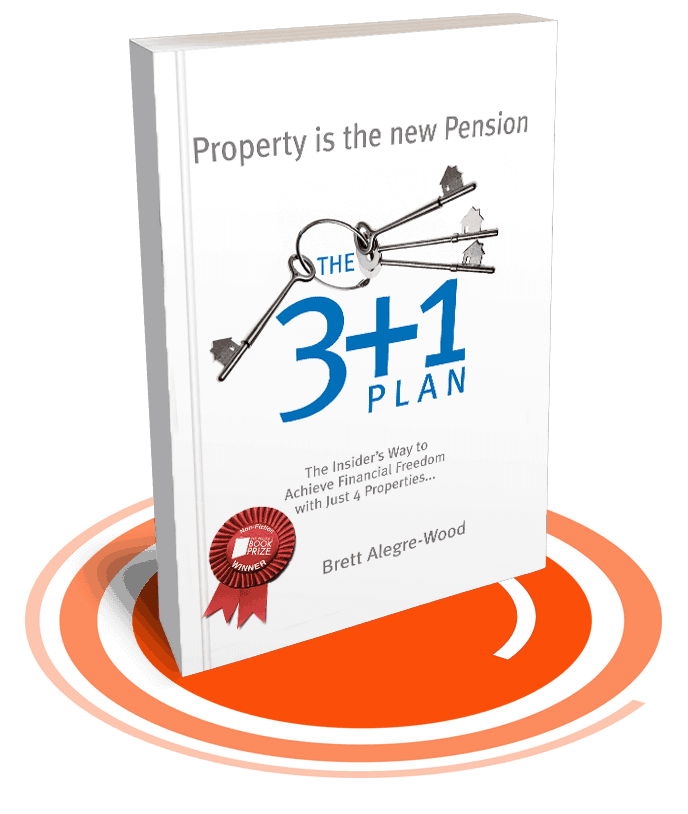 Get the AST check out the tenants, get the referencing, get all the details before you buy and that's what I'd say. Is it going to make it harder to sell? I think short term it's going to be hard because obviously now we're like six months and we'll have these issues and that I think long term people will start to get used to the fact that no I'm selling it with a tenant in it. Let's face it the government's trying to keep tenants in properties. Actually they're not really what they're trying to do is let the tenants rule when they come and go.

The tenant can give notice, they don't have to give six months notice that's not the case that they still are under the same terms that they've always been which is you know they give two months notice or a month's notice or whatever it is depending on your AST.

I think the key really is here is the market will adjust so don't think it's going to be necessarily harder maybe short term because people are of the old mindset and now all these rules have changed it. Eventually people start to realise that this is how you work around it. This is how you get around it and it'll be fine.

Let's have a look at CEBR the Centre for Economics and Business Research. Now look you know price is expected to tumble in the coming months, now you might say Brett why are you showing me this? You're supposed to be a property guy and you know that you're supposed to be upbeat and about everything. Well the reality is this possibly could happen, but the interesting thing I found with these and forget what they say you know look the tumble blah blah blah 13.8 percent lower in things so that's their prediction. If you remember my prediction was -3% last week. Now interesting if you look at who CEBR is “it's a rare thing in economics, a consultancy with a tendency to get things right”. Well these guys I've been tracking them for ages and in actual fact I find that they're wrong more than they're right. As I say most experts are wrong most of the time but they continuously get column inches and interestingly if we go back to that slide regular reports, attention grabbing, original newsworthy, regular reports. For me that's not a good thing if I'm an investor trying to listen to that attention grabbing reports, newsworthy that sounds more like they're trying to get column inches and they are trying to give you really good advice. UK housing bubble set to burst. Now the interesting thing with 14% hit in house prices interestingly if you look at most of the news and most of you guys already know this has been watching me. Most of the news is just rehashed stuff, so somebody produces a report and then everyone else rehashes it. That headline is literally based on CEBR's report that says that. It's interesting with this whole thing. Are we to believe that? Look when you go in on their website and read the report you know I mean there's perfectly valid reasons why this should happen. But I think actually when we talk about death defying, defying gravity and things like that and you know 14 point this drop and all this sort of stuff. My challenge with this is the one big thing that we haven't accounted for and a lot of people aren't talking about is how much liquidity there has been pumped into the market. And we're talking around about 30% so if you look at the entire cash and that's called cash it's not technically cash but money supply okay that was in there it's increased about 30% in 2020. Now that's incredible that's unprecedented so most people would say that's going to cause massive inflation. But it's only going to cause massive inflation if it's you know they put too much in you know if that's what the economy needs to stay where it is then that's what it needs. Now the trick is how do you come out the other end and grow and that I think is having one of the challenges that we will talk about.

UK Property Investors: Chelsea/Fulham Property vs Regeneration Areas… Which would you choose?

How Much Do I Need To Comfortably Retire Calculator (In UK Property!)

How to Make Property Investment Effortlessly Done For You!