How will Brexit impact property investments?

Investment News – The referendum to decide whether Britain should remain a member of the EU is only the third referendum to ever include the whole of the UK. No one could possibly have missed the ardent campaigning that’s taken place on both sides of the argument.

As it stands, it’s anyone’s guess how it will all end, as the polls have been consistently very close. The Remain side has given some bleak figures when estimating how leaving the EU will affect Britain. But what would Brexit really mean for your investment property? 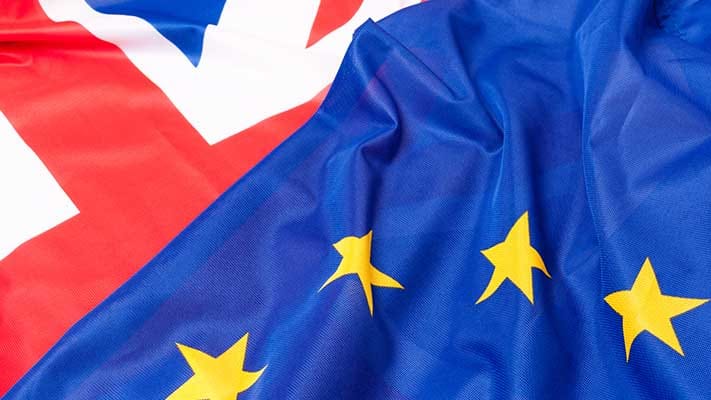 House prices could drop – but by how much?

There have been a lot of conflicting estimations as to how big the impact could be on Britain’s house prices. Let’s start with the Chancellor. George Osborne has warned house prices could fall by 10% to 18% by 2018. However, this has been estimated using today’s prices. Taking into account the predicted growth in prices in the next few years, the drop would be closer to 8%.

In addition, The Centre for Economics and Business Research has forecasted that leaving the EU could reduce the value of housing by £265bn by 2018. The ratings agency Fitch has further estimated that the drop could be as substantial as 25%.

Will a drop benefit British investors and homebuyers?

While a drop would bring house prices down to a more affordable level, Bank of England Governor Mark Carney has warned that mortgage costs for homeowners could rise in the face of a slowing economy, even if the Bank cuts interest rates to boost demand.

So while lower house prices are in theory good for those who currently can’t afford to get on the housing ladder, being able to finance their new home could prove difficult. Especially as many financial experts are predicting a recession that would cost British households thousands every year.

The billionaire investor George Soros quoted estimates from the Bank of England and the International Monetary Fund when he said the average income loss per household would be £3,000 to £5,000 per year, due to a predicted fall in the value of the pound.

Adding a potential drop in the pound to the changes in tax relief and the 3% Stamp Duty Land Tax surcharge, it could prove difficult for aspiring buy-to-let investors to get a foot in, and for established investors to grow their portfolios.

While there’s no 100% guarantee of any outcome of Brexit, it could be that a vote to leave the EU will attract foreign investors rather than discourage them.

This depends on whether the Sterling will in fact lose value, to which there is much speculation. The ratings agency Fitch has said the drop could be as big as one third. With the pound low and house prices dropping, the UK market would be an excellent place for savvy foreign investors to put their money. 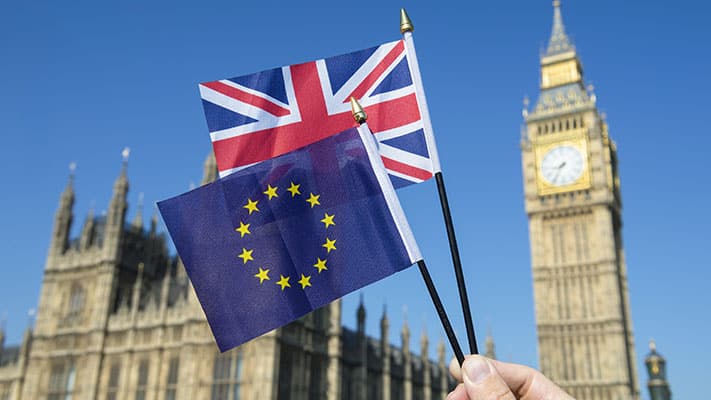 Being able to buy a property is one thing, but how the investment will hold up in the market climate is another. Like many other aspects of Brexit, there is no definitive answer to what will happen to EU-migrants living in the UK.

In London alone, 37% of residents are foreign born, and this group is three times more likely to rent than British-born nationals. If many of them were forced to leave Britain due to Brexit, it’s possible demand for rental properties would fall – taking rental prices with it. Indeed, the National Association of Estate Agents (NAEA) and the Association of Residential Letting Agents (ARLA) said Brexit could cost an average value drop of £2,300 in 2018. In London, the figure would be £7,500 less.

Even student accommodation could be affected, which would affect major towns with universities, such as Manchester, Birmingham and Nottingham.

Leaving the EU and potentially sending home foreign nationals won’t magically solve the UK’s housing crisis, which comes down to one simple fact: there aren’t enough homes being built to sustain demand. The government may have pledged to build one million homes by 2020, but they are seriously behind on that target.

Add into the fact that 17 of the UK’s biggest homebuilders, including Berkeley Group and Barratt Homes, have said that Brexit could affect their supply chain. Around 40% of Barratt’s work force hails from continental Europe.

In fact, the construction sector at large would like to remain part of the EU, with two thirds saying they’d prefer to Remain. More than half said Brexit would lead to less foreign investment (60%) , and drive up labour and material costs (55% and 53%), according to a survey by Building magazine.

While there are many gloomy predicitions for what could happen, it's important to remember that none of them are set in stone. As an investor, the best thing you can do is consider your property investment strategy and make sure you pick a property according to the best fundamentals such as high rental demands.

Brett's personal opinion is that we will remain in the EU. Our economy will continue to thrive better than most of the EU countries and house prices will continue their rise despite the attempts by the government to punish buy-to-let landlords.

He also predicts that Cameron and Osbourne won't survive very long despite remaining in the EU.