Is Bradford the next stop for high-speed property investment? 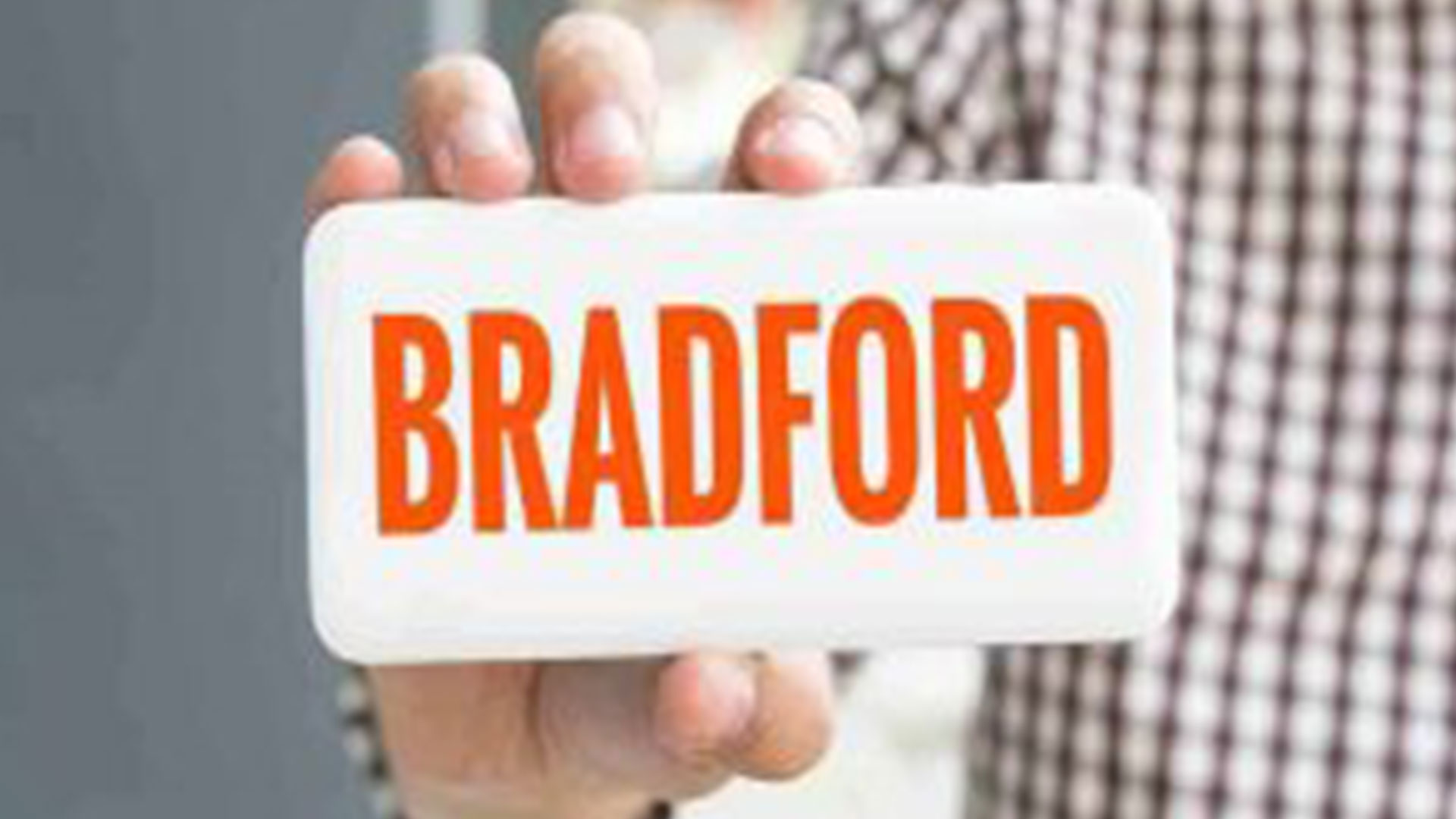 The new Northern Powerhouse destination for businesses and commuters

Mention Bradford to most people in the UK, and it will be recognised as the home of Britain’s favourite food – the curry. The Strategic Transport Plan for the Northern Powerhouse Rail (NPR), put forward in February 2018, could make the city the best-connected city in the North of England. Forget hot curries (well, not entirely – Bradford curries are delicious), Bradford could soon be a property hotspot.

Bradford – one of the most affordable cities in the UK

Research conducted by Zoopla has found that Bradford is one of the most affordable places for single people to buy a property. It ranks behind only Newcastle-under-Lyme and North Tyneside in the affordability stakes. In Bradford, a buyer of a one-bed flat will spend an average of less than 12% of their monthly salary on mortgage payments.

Property prices in Bradford have been left behind when compared to national averages, and especially the price rises we’ve seen in London since the end of the financial crisis. In this city, in the heart of Yorkshire, the average property price increased by just 6% between January 2009 and November 2017 (home.co.uk) to £127,992. This is almost half the national average house price.

But affordability isn’t the reason to invest in an area.

Could Bradford be the beating heart of the Northern Powerhouse?

Bradford is at the very centre of the Northern Powerhouse region but is not well connected. It takes over an hour to get to Manchester by train, and between 20 and 45 minutes to Leeds. This relative remoteness has not made it a favoured destination for national and international businesses.

Bradford has an economy of more than 17,000 businesses serving a population of more than 500,000. Its local GDP is around £9.5 billion. That’s not small, but it could be much larger, if only it were better connected. It could be the beating heart of the Northern Powerhouse. Now, it seems that Bradford’s potential could become reality.

Transforming Bradford into a destination city

The strategic plan put forward by Transport for the North (TfN) gives Bradford a station on the high-speed rail line. Leeds will be only seven minutes away. Manchester a 20-minute journey.

The city will be at the centre of a web of economic growth, which fans out to Leeds, Manchester, Liverpool, Newcastle, and the ports in the North East, and connected through to Birmingham and London to the Midlands and South. It has been estimated that a high-speed station in the centre of Bradford could boost the local economy by an enormous £1.3 billion.

Bradford could become a destination for businesses and inward and outward commuters, within an hour’s reach of 1.3 million people.

A destination for commuters

The housing habits of millennials are different to those of previous generations. They want to be where the action is: near to work and recreation. They are also far happier to rent than buy. Renting provides them with the flexibility to work and play where they want.

High-speed to Bradford will bring the city closer to the current employment hubs of Manchester and Leeds. Here is where the knowledge economy jobs that appeal to millennials currently exist.

The average rent in Manchester is £875 per month. Live in Bradford, and the average monthly rent is almost £300 cheaper, and you could be in the centre of Manchester in 20 minutes. The demand for rental property in Bradford could explode in the coming years, thanks in large part to its redefinition via High-Speed Rail.

The transport hub is key to property investment

Bradford’s population is young and growing. It has a strong manufacturing sector. It benefits from a rapidly evolving skills base.

Should a high-speed station be developed in the heart of Bradford, we’re likely to see regeneration projects evolve. This will create the space for new businesses, retail, and residential. Improved connectivity will make the city more desirable for all: businesses, visitors, commuters, and residents working locally.

Every now and then, an area will experience a game-changing event. The TfN strategic plan may be the game changer for Bradford.

Bradford could be the ground floor opportunity of a lifetime for property investors. To discover our up-to-date property investment opportunities in the area, get in touch with Gladfish today on +44 207 923 6100.

Why Are Property Management Fees Higher Outside Major Cities? Is that far?

The Arrogance of Trump & The Failure of US Democracy :(