UK Property Tax: Are property investors right to be worried?

Sir Jon Cunliffe, a deputy governor at the Bank of England, has consistently warned over the last year that the rise in property ownership by private landlords threatens the stability of the UK economy.

His major concern is that an army of buy-to-let investors will sell en-masse in reaction to tax changes or rising interest rates that crush landlord profits. If this happens, he predicts a “spiral of house declines”.

The problem is that selling en-masse never happens, look at the last recession, the worst in 100 years, no one sold en-masse. In fact, most people kept their property ivestments and suffered through a decade of no house price growth. In fact, in 2016 as I write this many places have still to see any growth in prices.

The following two charts show how this sector of the market has grown since the turn of the century (for more information see the government’s paper on the direction of the buy-to-let market). 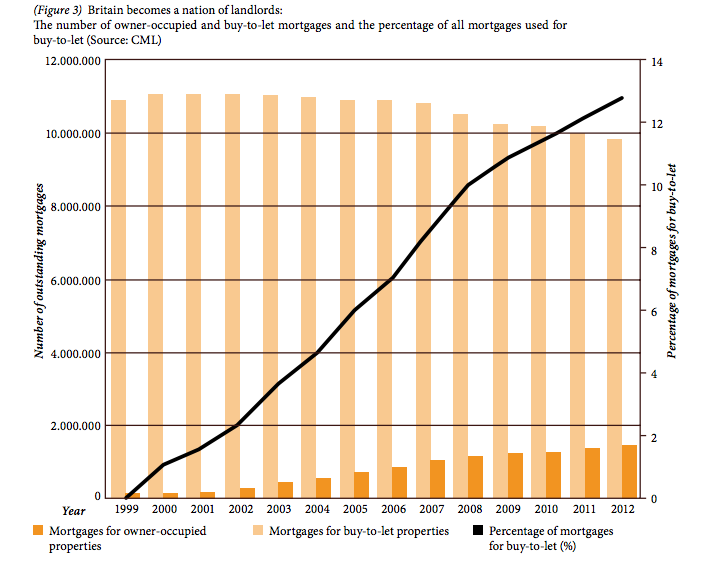 Perhaps fuelled by Sir Jon Cunliffe’s remarks, the National Landlord’s Association has warned that landlords will sell half a million properties between April 2016 and April 2017 as the effects of the government’s biggest tax change on property investment starts to take effect.

I think this is scare mongering on a massive scale. Of course, there will be property investors who will feel the need to sell – but these are the investors who have bought for capital gain and not for the long-term lifestyle benefits. So in my view they really aren’t property investors, they are traders and gamblers.

I’m not saying that net income isn’t going to be affected by the changes, but if you’ve invested for the right reasons and you’ve invested strategically, there is no reason why you shouldn’t negate the worst of the effects of this particular tax change. If you’ve invested sensibly and taken precautions, the UK Property tax changes that are being phased in over the next four years can be taken in your stride. 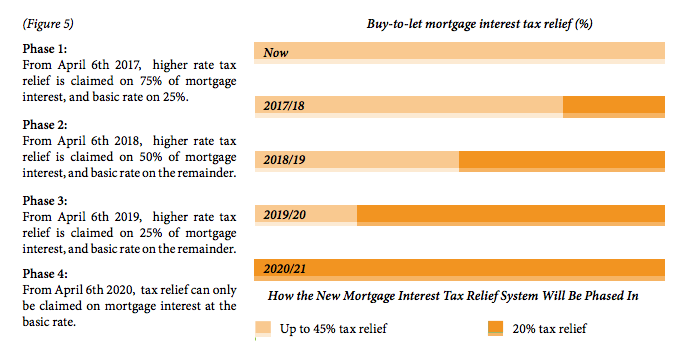 Why am I so confident in the market’s ability to absorb these tax changes and then grow? Well, if you look at the property market in the UK at around the time the welfare system was introduced, you’ll see a huge difference to the lay of the land today. In 1951 – when there were no big tax concessions, reliefs, or deductible expenses for private landlords – it wasn’t 25% of the housing stock held in the private rented sector, it was double that. 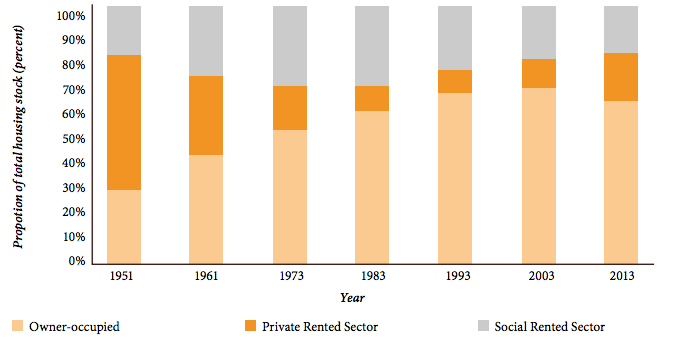 Today, we’re also blessed with super low interest rates that many are now predicting will remain low for at least another two years. This gives an incredible window of opportunity for property investors to fully prepare for not only the full effects of the tax changes but also a rise in interest rates if and when one does come.

One of the major strategy elements that I advocate is to always factor in a buffer for higher interest rates, I call it ‘Mortgage Cost Averaging’ and so I normally act as if all my mortgages are at 6% per annum. If I can afford my portfolio at this interest rate then I can sleep easy, if not then I need to plan and take action.

In the principle goes even further than this and says that if you actually over pay to this amount you will build a nest egg (or provision) that can be used when/if the rates go to this level. I can use this provision to either pay down a mortgage or set aside profits to use as a fund to help pay higher mortgage costs if and when needed.

Interestingly, The Bank of England has just made changes to BTL Lending to take into account a higher interest rate, personal circumstances and overall cost of ownership. The interest rate suggested is around 5.5%. Which is below my suggestion for building a portfolio.

Another likely fact for property investors is that house prices will continue to rise over the next few years and rents as well, both these will have the effect of negating the increases in tax. It doesn’t make the changes any less palatable but it should mean that we can at least make money from what we have.

I for one am not in a hurry to sell up. I am quietly confident the market will keep growing.

Smart Money and Property Deals! How You Can Get Your Piece Of The Pie

Are there Property Deals About Right Now?

What recession happened 300 years ago?